The Zika Virus and the Risk of a Prejudice Pandemic 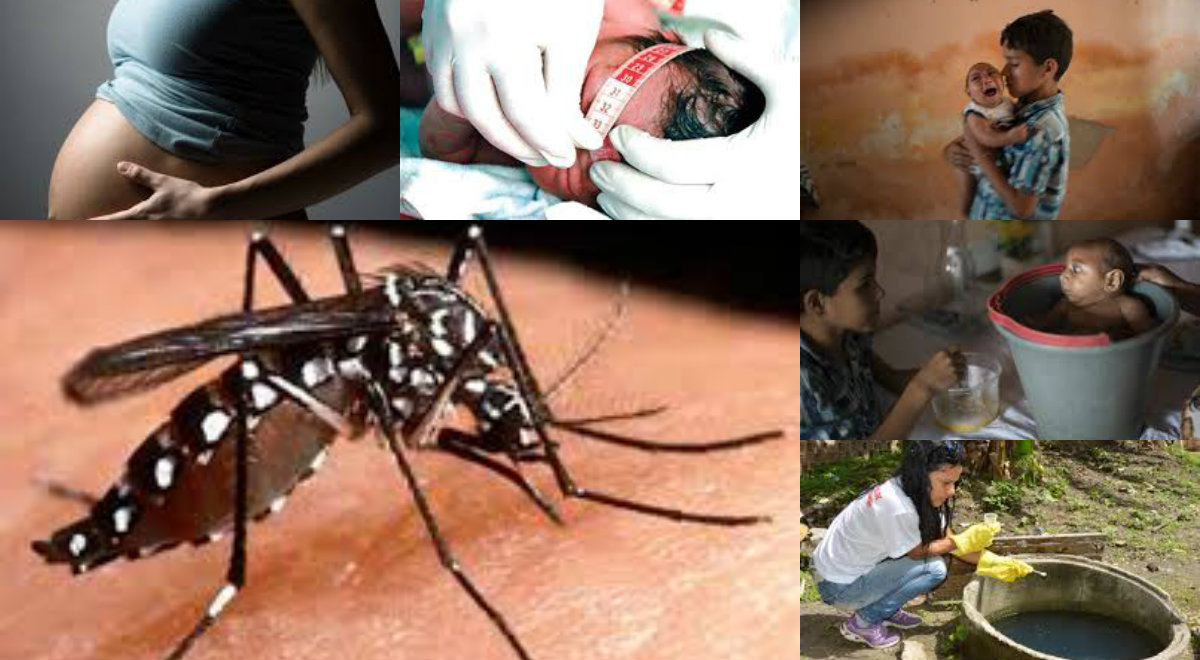 With the chaos installed by the immeasurable consequences of the bite of the Aedes aegyptie mosquito and lack of awareness of the different economic, political and social conditions that result in an epidemic, there is the risk of creating a prejudice pandemic and discrimination.
Women become prime target of health concerns exclusively due to the consequences of disease transmitted to pregnant women by mosquitoes. These concerns go beyond the limits of prevention and care of women’s health and invade the field of human rights, focusing microcephaly as a major threat to cause disability, touted as the greatest tragedy.
In this context, microcephaly is presented as the risk factor for the population. Women are advised to not get pregnant in the coming years and alerted to the individual misfortune of having a child with disability, settling a panic situation and insecurity that leads to abortion as a solution and not as a public health policy based on women’s reproductive rights.
We are facing a double violence against the rights of women and people with disabilities. Advances made through gender equality policies and inclusion of people with disabilities are ignored. People with disabilities are again identified as the problem, denying the constitutional principle of disability as part of human diversity.
Ten years after the publication of the Convention on the Rights of Persons with Disabilities – UN / 2006, rather than strengthen social design and disability policy that ensures equal rights and promotes inclusion, motivated by microcephaly outbreak, a disability stigma upsurge is promoted, which attributes to the person inadequacies, anomaly and failure . This is a clear setback to the medical model overcome by the Convention that defines disability as an evolving concept and does not allow discrimination based on the condition of disability.
It is enough to recall that the medical model of disability served to justify the segregation of people with disabilities that for a long time were isolated from different social environments, while society avoided promoting structural changes to ensure the conditions for accessibility and participation.
Here is the imminent risk of a prejudice pandemic and decriminalization. How to face this risk? Blaming women? Stigmatizing people with disabilities? We believe not. The path is not reducing rights but to strengthen inter-sectoral public policies, expanding access to information, protection and care.